Which ProMediaGear Gimbal Head should you get?

ProMediaGear Gimbal Heads are used with a tripod or a monopod. They provide unrestricted movement when shooting subjects in action. Regular ball heads can do the same, but what makes a gimbal head special?

There are several advantages to using a ProMediaGear Gimbal Head. It can help you in panning fast-moving cars or track moving wildlife. Besides, it makes shooting with a long telephoto lens more comfortable.
But with more than one model available, which one is the best for you?
There are three ProMediaGear Gimbal Heads available to choose from - GK Katana, GKJr Katana Pro, and the GT1 Tomahawk. 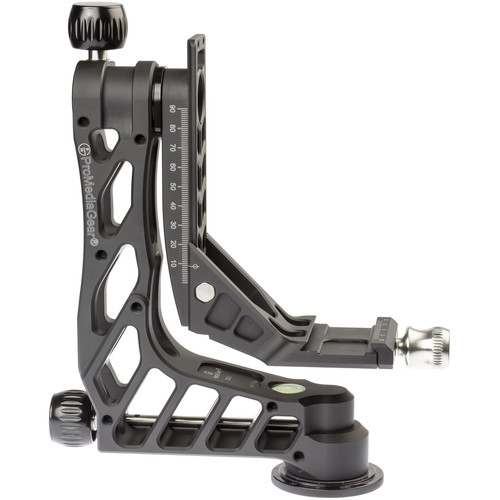 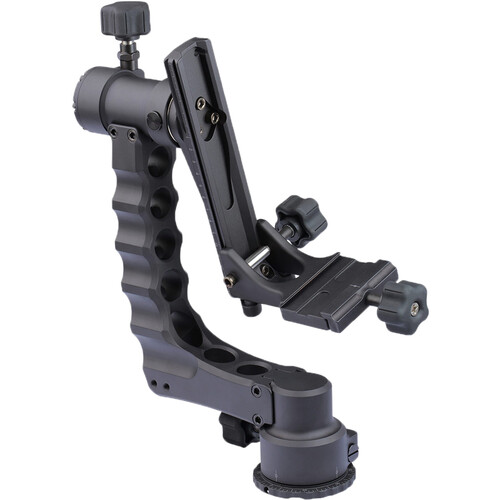 The ProMediaGear GK Katana is a beast gimbal head. This head can carry cameras and lenses of up to 150 lbs without compromising smooth movement. You can throw everything at it, and the GK Katana can take it on quickly.
The GK Katana features an Arca-Swiss clamp mount. Durability-wise, it is made out of solid aircraft-grade aluminum. Plus, it is maintenance-free. The oversized knobs are made of weather-sealed ball bearings ensuring smooth movement that lasts a lifetime.
This gimbal head is double the size of the GKJr Katana Pro. But that is for a good reason.
The advantage of using the GK Katana compared to its smaller sibling is its ability to maintain more stability under heavy load. When locked down, the bigger Katana is more stable without any movement or wobbles. Partner the GK Katana with the ProMediaGear TR42 series tripods, and you are set for any shoot.
If you are going for a wildlife and nature setup, the GK Katana has a tree pattern neoprene cover available. 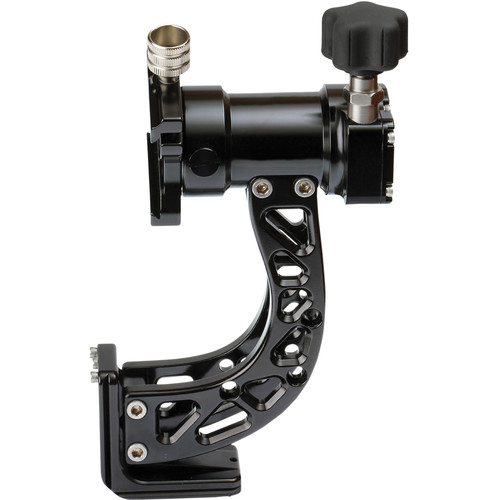 The ProMediaGear GK Katana and the GKJr Katana Pro are both stand-alone gimbal heads. But if you are looking for another option, the ProMediaGear GT1 Tomahawk is worth checking out. Though it slightly works differently compared to the two other models.
The GT1 Tomahawk is an excellent addition to your ball head. This compact gimbal head works the same as the GK Katana gimbal. However, it is lighter and smaller, making it perfect for traveling.
Does it work smoothly despite the smaller size? Of course!
The Tomahawk carries over all the great qualities of the Katana gimbal. It uses the same bearing and barrel from the larger GK gimbal heads.
This head works by using the panning feature of your heavy-duty ball head like the ProMediaGear BH1. Once connected, it works the same as any gimbal. You can easily hold cameras and lenses of up to 25 lbs. Lenses of up to 600mm are also compatible.
If you do not have a ball head, the Tomahawk has a ¼”-20 thread on its base so you can mount it directly to your tripod or monopod. 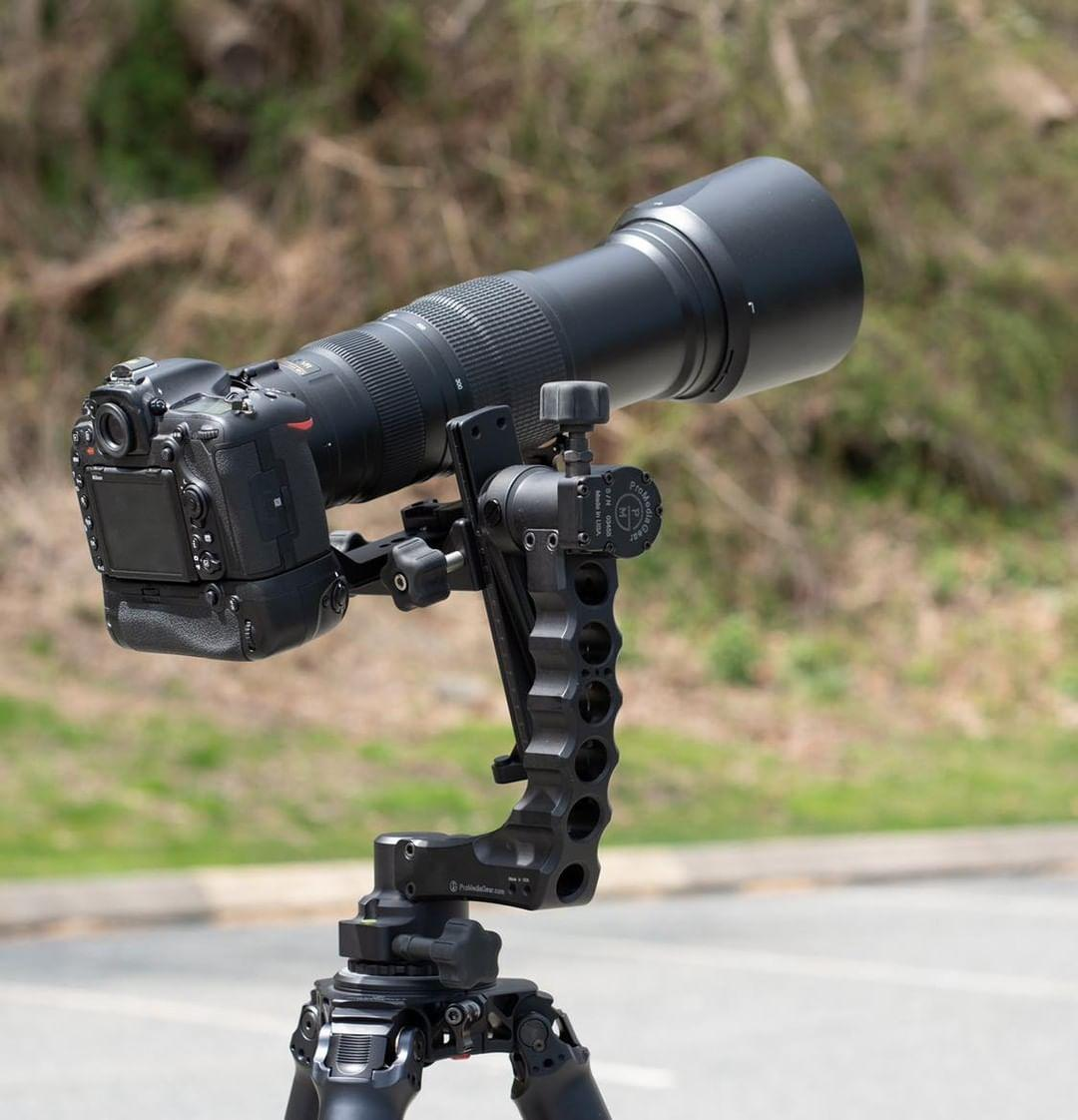 Which one should you get?

Any of the three gimbal heads are great options. However, it still depends on your equipment and purpose.
If you want something lightweight and smooth to shoot moving objects, then the ProMediaGear GKJr Katana Pro is the one for you. It can handle the heavy load in a small package without compromising durability.
However, if you are going to shoot moving subjects but with the occasional locked-down camera and lens, get the ProMediaGear GK Katana. This gimbal is more stable but, it is not as portable as the GKJr Katana.
Lastly, if you already have a heavy-duty ball head like the BH1, you can opt for the ProMediaGear GT1 Tomahawk to save costs. The only downside is its load capacity. It can only handle 25-lbs of equipment. So if you have massive and heavy lenses, then this might not work for you.
In the end, there is always a ProMediaGear gimbal head for you. Evaluate your needs and get the one that suits you best. Either way, you are getting the quality and durability that ProMediaGear is known for with any of the three.
Previous Post
Next Post

SS2p1 Plug connector for Camera Strap for DSLR and Mirrorless