Is the Sony A1 camera for you?

Sony rocked the camera world after launching its flagship full-frame mirrorless camera, the Sony A1. The camera is set to shape the mirrorless landscape with its new 50-megapixel sensor, 30 fps burst mode, and 8K video capabilities. But all these features come at a hefty price tag.

The Sony A1 body pre-order comes in at $6,500 and will reach its users next month. That sure is a huge sum of money and not everyone can afford to get one. However, with all the features considered, who exactly is this camera for?

Before heading on to the intended users, here is a quick round-up of the camera’s specs. Sony is using the 50-megapixel Exmore RS stacked CMOS sensor for the Sony A1 with a standard ISO 100 - 32,000 range. The ISO is expandable to ISO 50 - 102,400, all thanks to the “Back-illuminated sensor”. The Bionz XR processor is responsible for its 30 fps shooting speeds using the electronic shutter. Cameras back then would stutter taking photos at 11 frames-per-second. But the A1 can easily process 1,500 MB/s worth of data which is roughly 155 RAW files. Using the mechanical shutter slows down the burst rate to 10 fps. That is ? of the advertised speed yet still impressive considering the large resolution.

Sony improved the viewfinder to complement the fast shooting rate. Dubbed as “blackout-free”, the 240Hz OLED electronic viewfinder has a 0.90X field of view. It is the same as the one found in the Sony A7SIII, but it has a faster refresh rate.

Now, what does “blackout-free” mean?

Previous Sony cameras blackout the screen when shooting on burst mode. This means that the viewfinder or screen skips some of the moments happening in real-time.
With the new feature, shooting at 30 fps is like watching a movie unfold through the viewfinder.

Speaking of movies, this is a beast for professional videographers. It can now shoot 8K 30 fps 10-bit 4:2:0 videos direct to an SD or CFexpress card. Video quality at 8K is expected to be sharp as the footage is super-sampled at 8.6K.

4K 60fps is also available and finally, Sony has added 4K 120 fps recording. Though it crops down to Super 35mm, which is still enough for crispy footages. The only downside is the lack of a fully-articulated screen.

Other features include in-body stabilization, dual card slots, full HDMI port, and 10 Gbps USB 3.2. There is a headphone jack and a mic port included for easy audio monitoring.

Speed is the name of the game for the Sony A1. Upon skimming on the specs, it is easy to see that the camera is made for sports and wildlife photographers. The fast burst mode is heaven-sent for those shooting quick-moving subjects.

But it is not exclusive to these kinds of photographers, videographers may also benefit from the 8K and 4K recording capabilities. 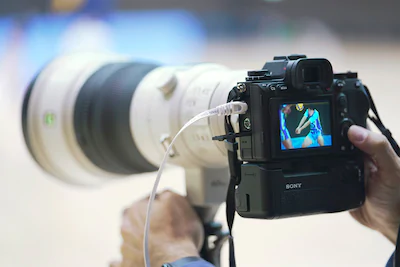 Which Sony A1 accessories to get?

As mentioned earlier, the A1 will most likely land to sports and press photographers who are always on the go. The lightweight body and high-resolution sensor are also great for wildlife photographers.

With all things considered, here are some accessories that will help you take the best photos out of the Sony A1.

Sports photographers often have a designated place to shoot in a sports venue. A monopod helps keep a steady shot, especially when shooting with a huge lens. The ProMediaHear TR42M monopod is worth checking out. It is lightweight, goes up to 81 inches, and can carry loads of up to 35 kilograms.

For wildlife photographers, a sturdy tripod is needed to reduce camera shake when taking long-exposure images. Using a carbon fiber tripod is easy to carry during hikes in the wild.
ProMediaGear has a lot of tripod choices as well but the TR424L is a well-recommended choice.

In addition, getting a heavy-duty ball head like the ProMediaGear BH50C60 is another great accessory. It has an Arca-Swiss clamp, solid knobs, and a smooth panning system. The Sony A1 is a pricey camera and this ball head can easily support its weight without fail. 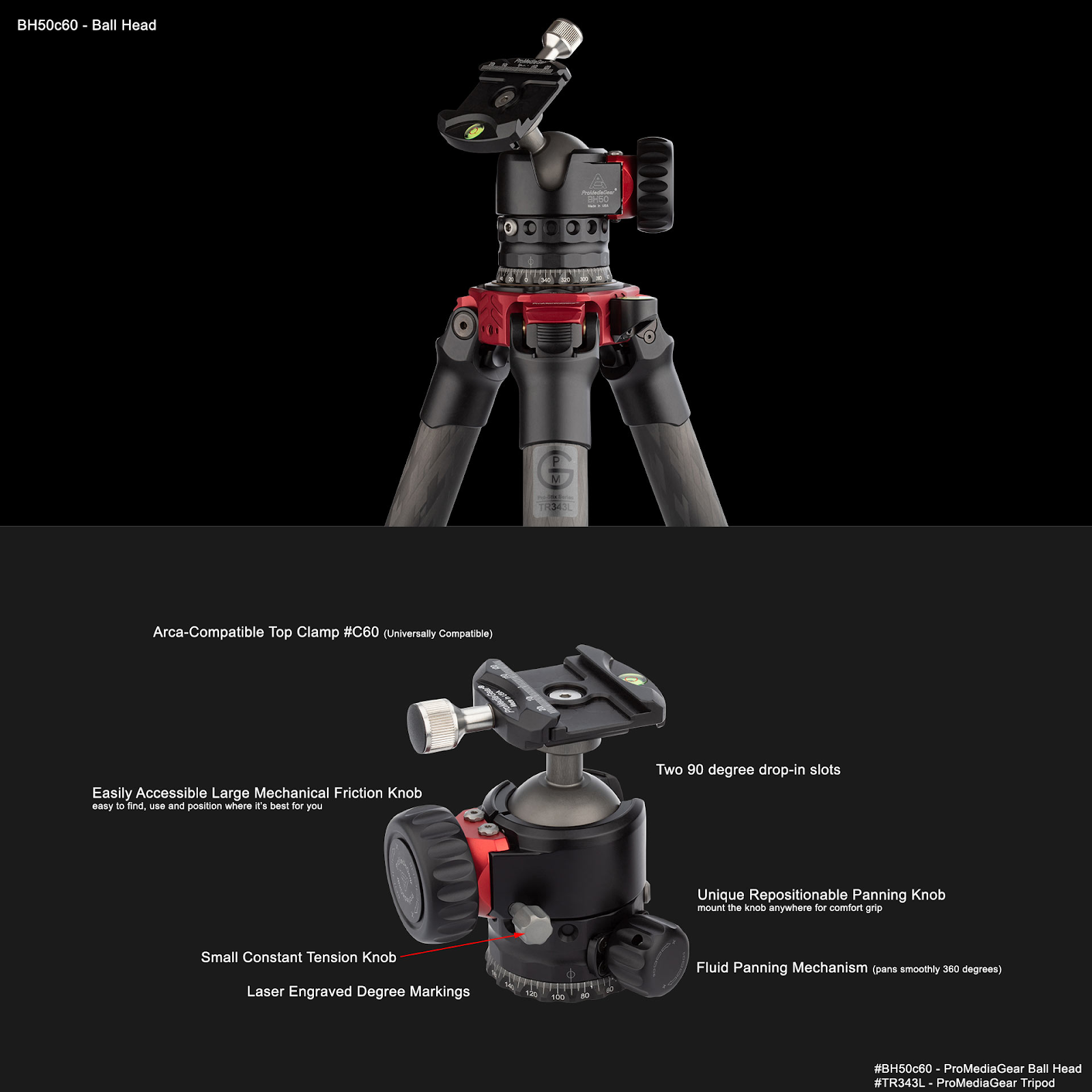 Regular tripod heads will work for most users. But, having a gimbal head is great for wildlife photography.

This accessory helps a lot when using a telephoto lens as it makes it easier to capture moving subjects. It allows smoother panning without relying on your arms.
Sports photographers will also benefit from a gimbal head. Once set up, tracking and shooting subjects will be easier.

One of the best gimbal heads in the market is the ProMediaGear GK Katana. It supports up to 150 lbs of gear and has Arca-Swiss cradles.

Shooting with an L-Bracket has a lot of benefits. Some photographers even leave it on their cameras for added protection.

It might seem unnecessary but there are significant benefits when using this accessory. It provides a better camera weight distribution when mounted on a tripod. This makes the camera more stable. Shifting and composing between a vertical and horizontal shot is also easier.

These three accessories are perfect for the Sony A1. The Gimbal Head might be a niche accessory but it suits sports and wildlife photographers perfectly.

Moreover, the tripod, monopod, and L-brackets are not exclusive to the Sony A1. All of these accessories are well-recommended for any camera system.

SS2p1 Plug connector for Camera Strap for DSLR and Mirrorless